Towards a Gender Equitable Society 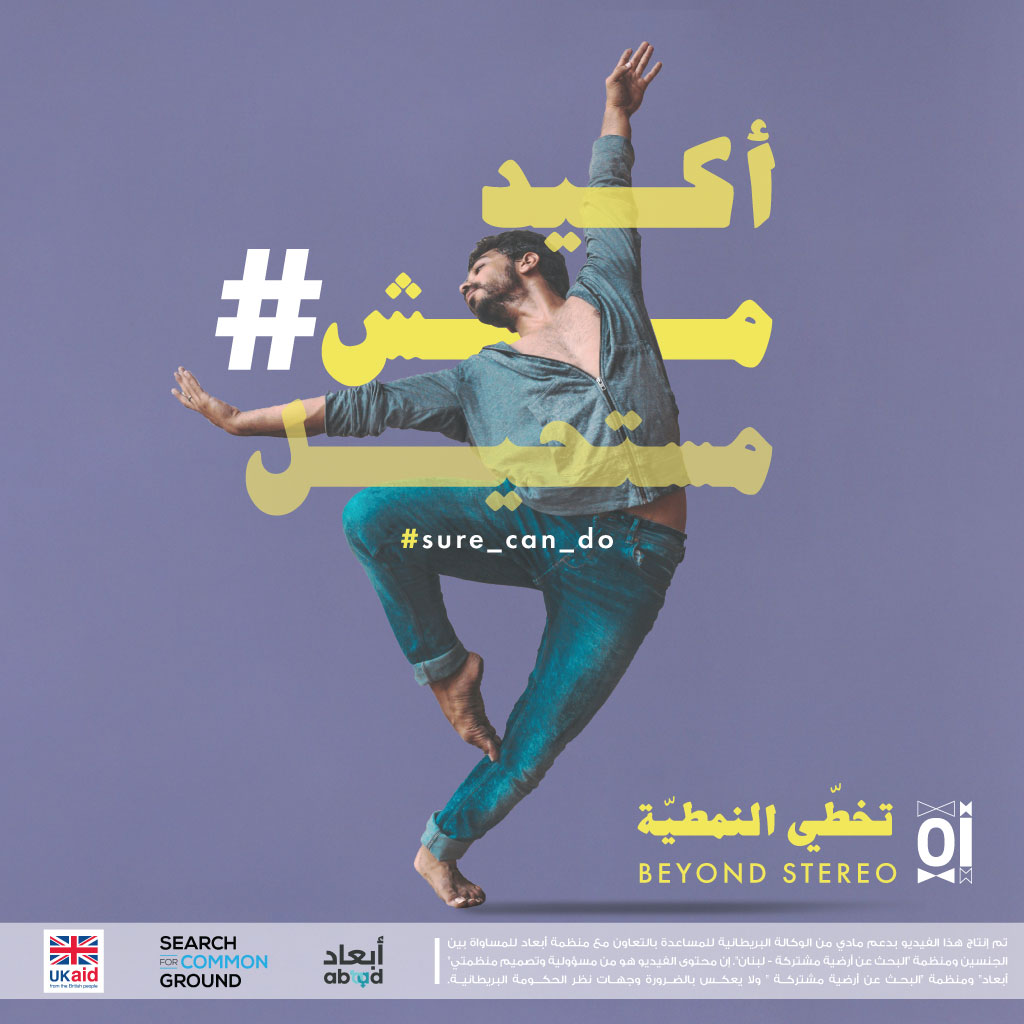 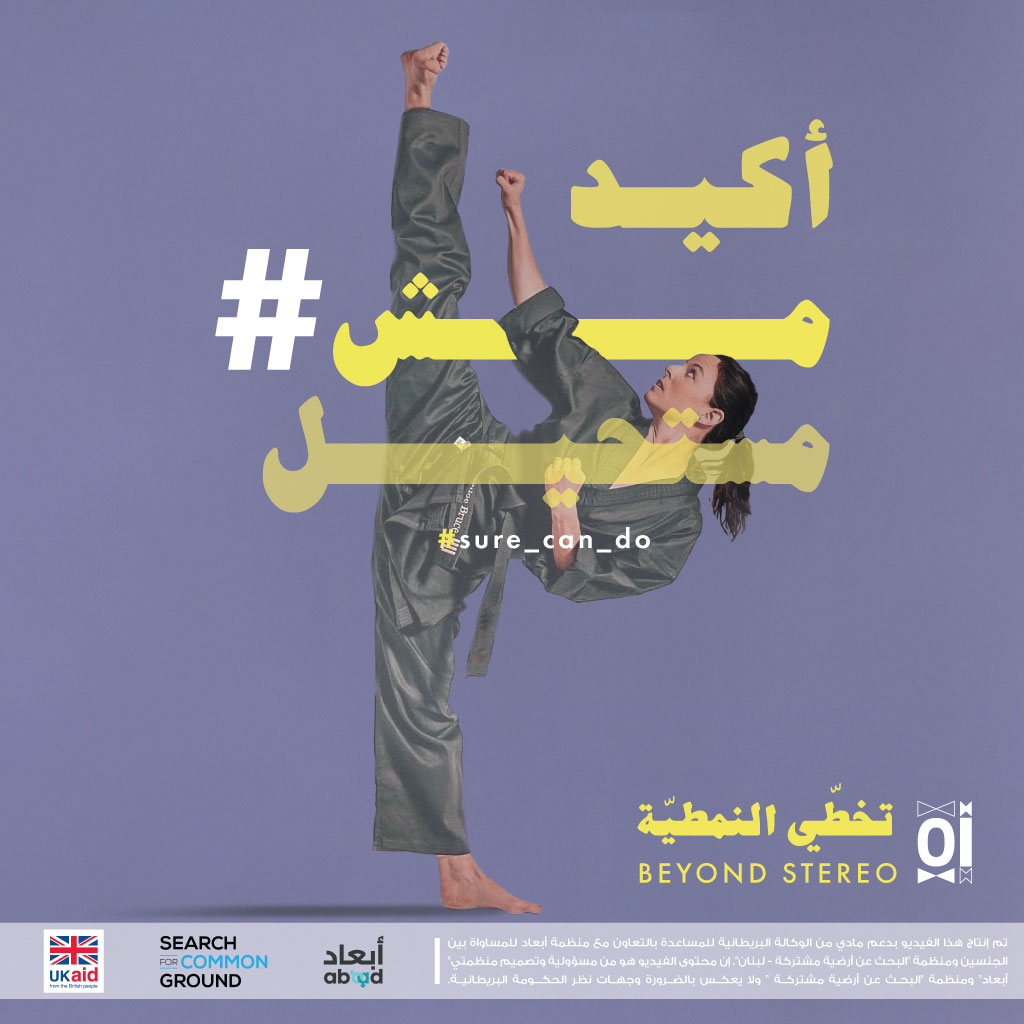 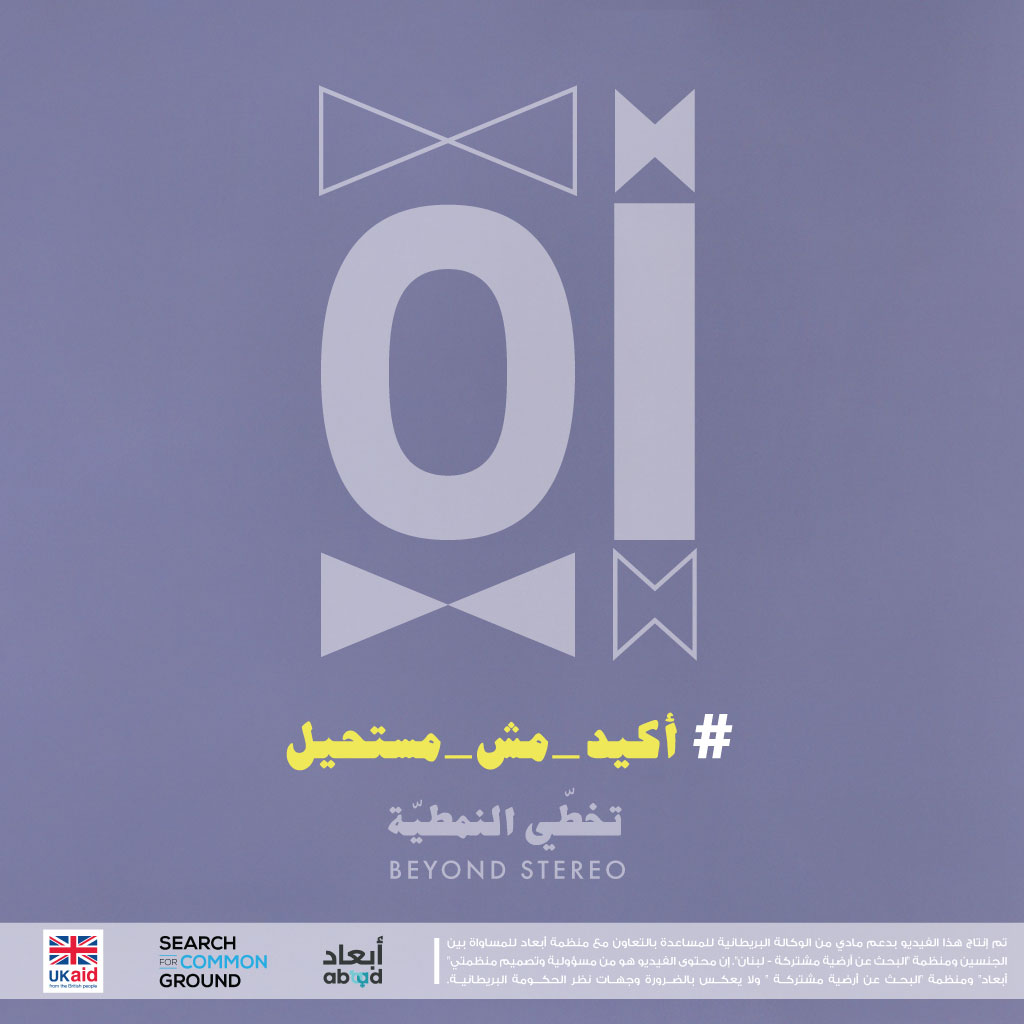 Towards a Gender Equitable Society’ is a project in partnership with Search for Common Ground funded by UK Aid, aiming at working with young social media actors to build their capacity and integrate notions of: positive masculinity, gender equity & sexual harassment into their work.

The young film makers, script writers, videographers, and editors, participated in an intensive training program facilitated by ABAAD in partnership with Search for common Ground.

consequently, the project supported the production of 18 short films developed from a gender-positive lens. Those movies challenge stereotypes, and shed light on issues such as gender equality, Sexual and Gender-Based Violence (SGBV), including intimate partner violence and child marriage. As we believe in the important role of culture to change a society’s perception of social issues, the films were widely broadcasted on social media, and during a short film festival which took place in a public venue in June 2022. 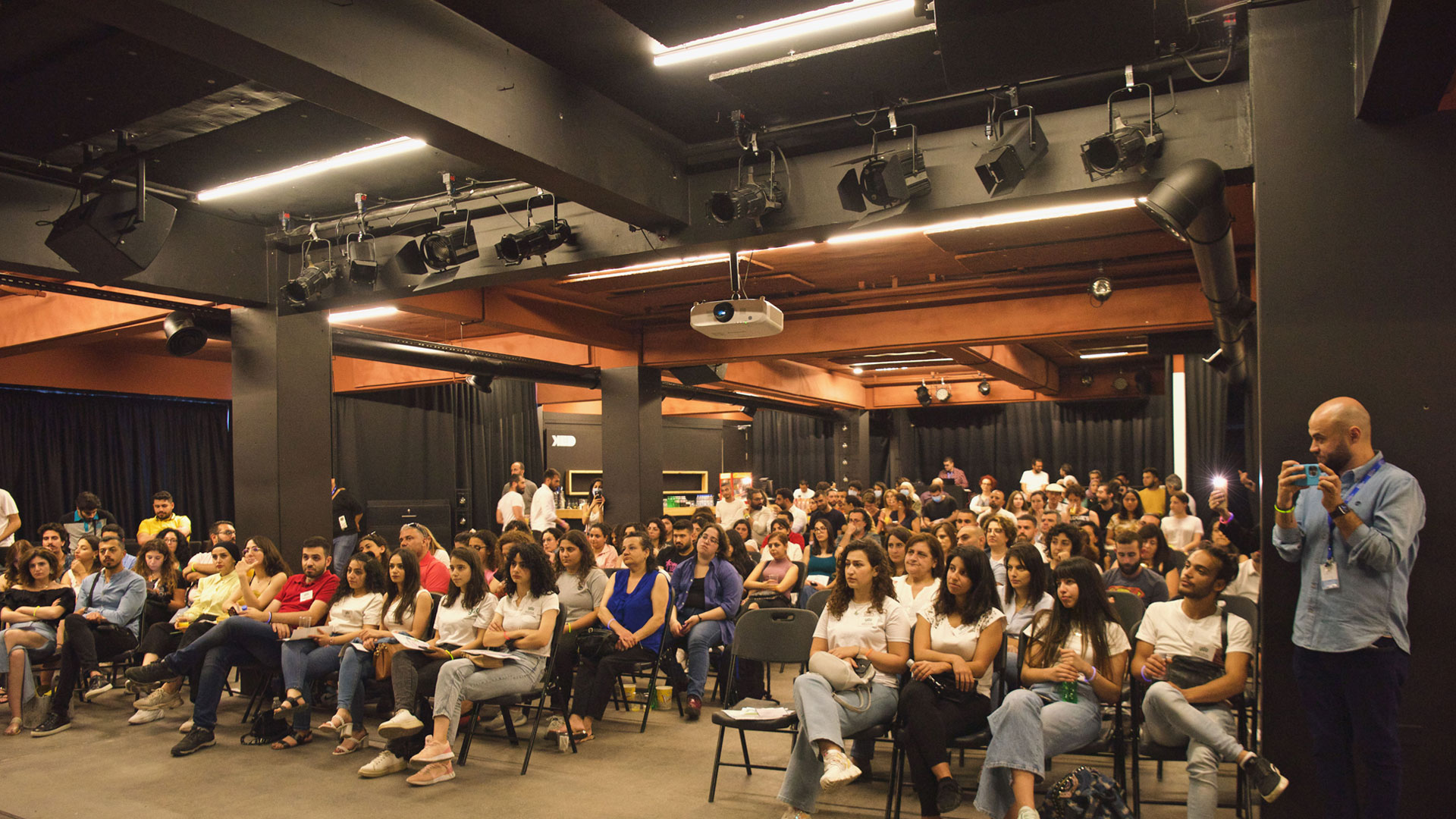 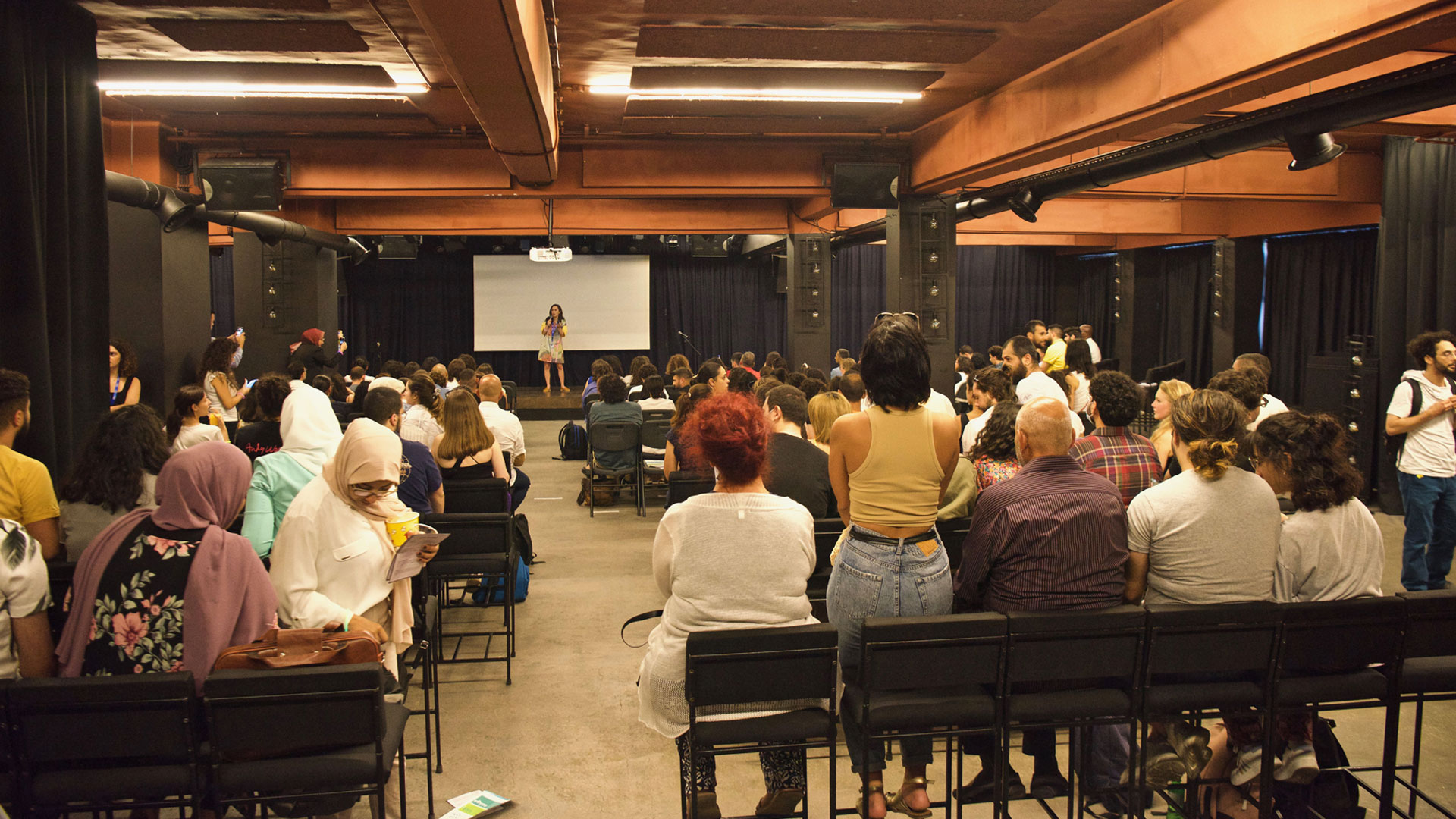 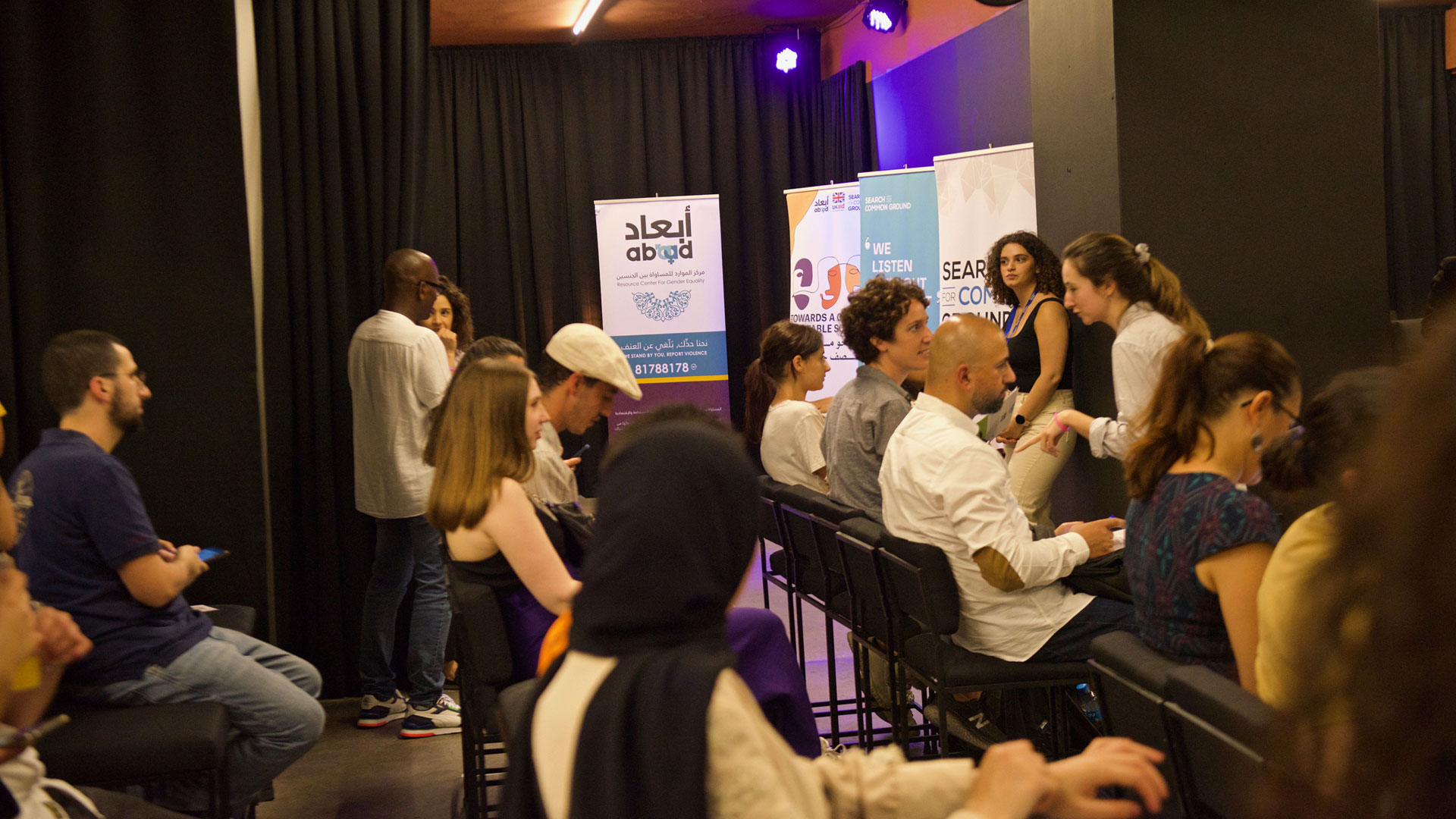 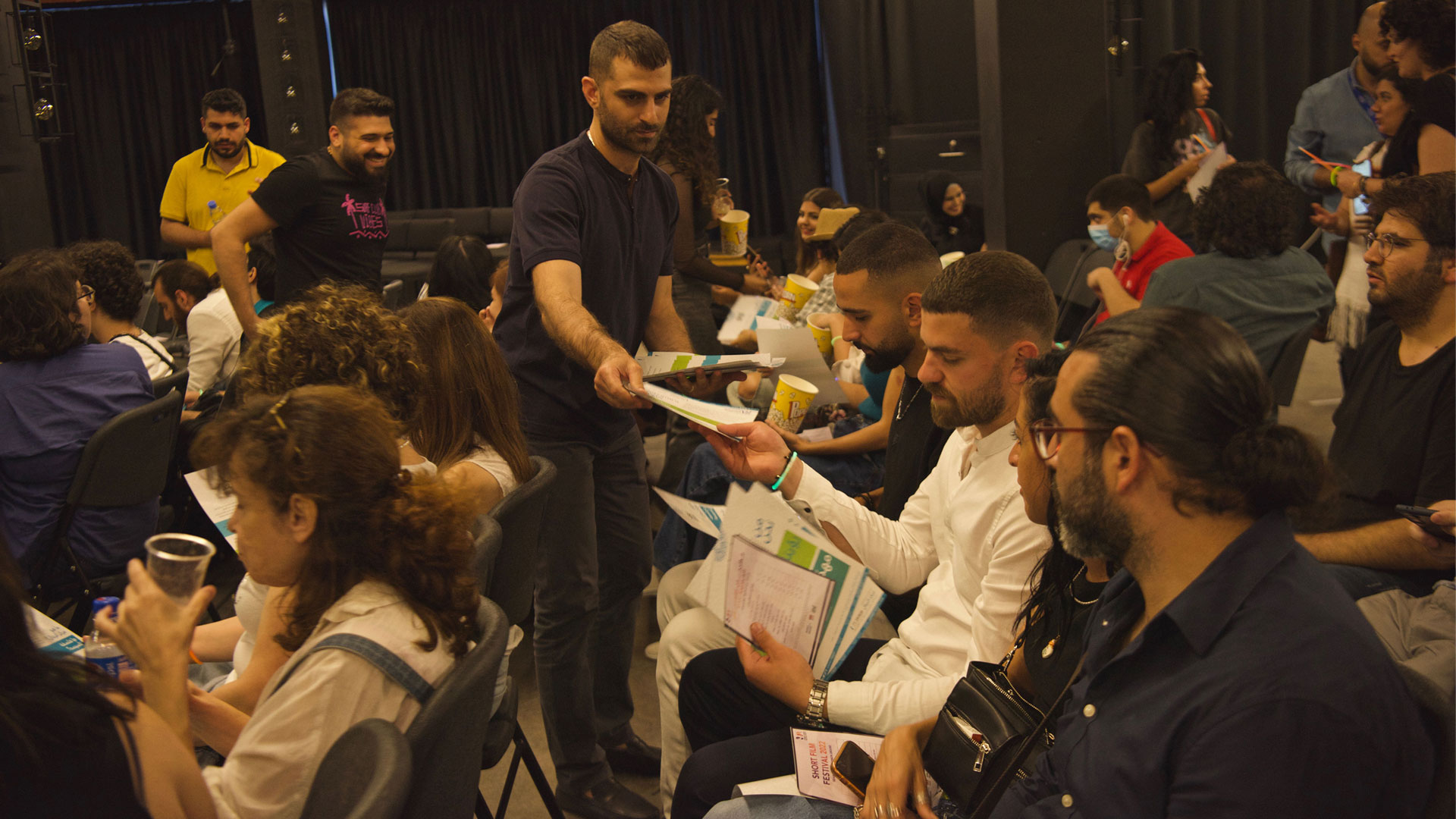 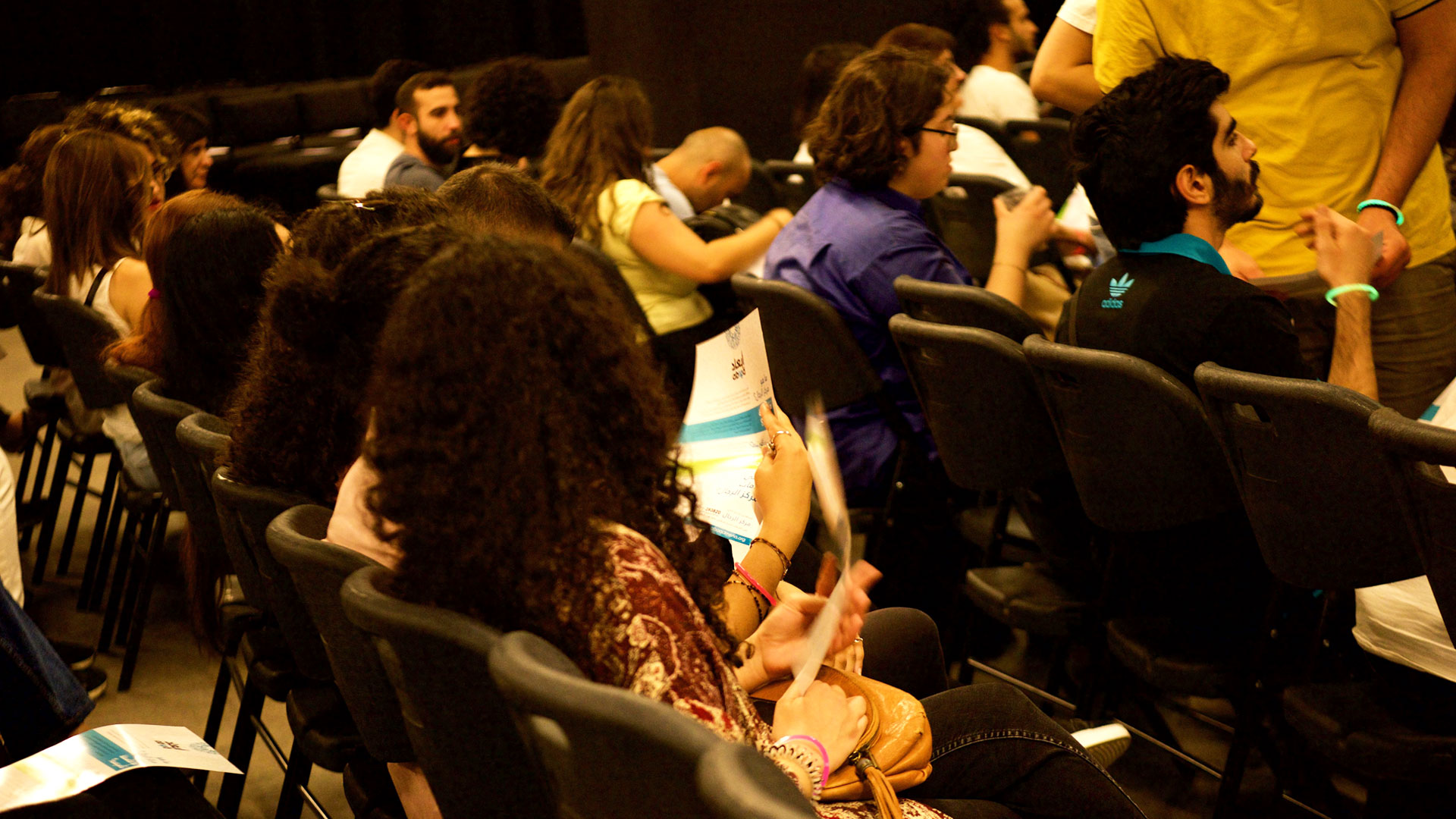 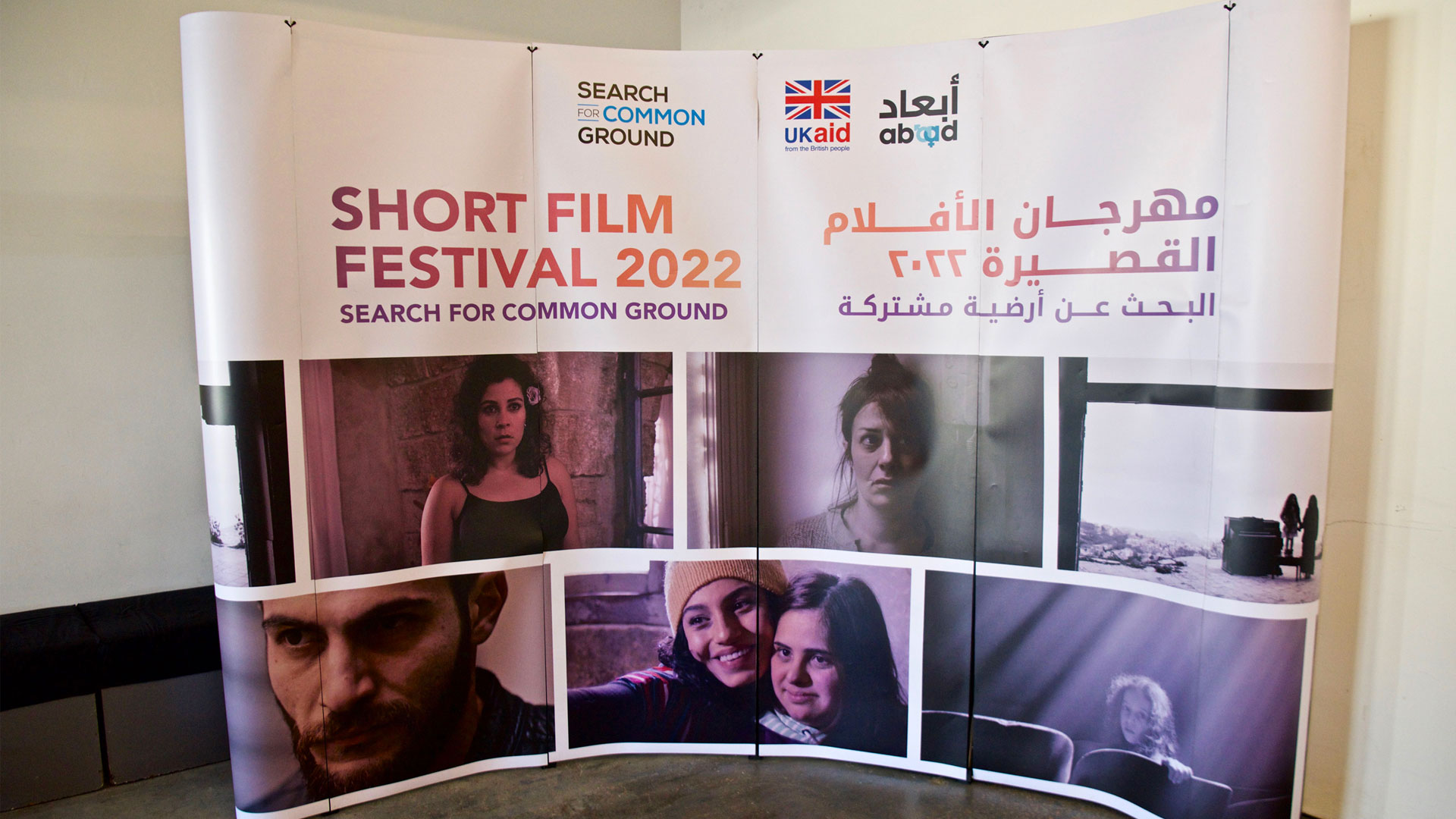 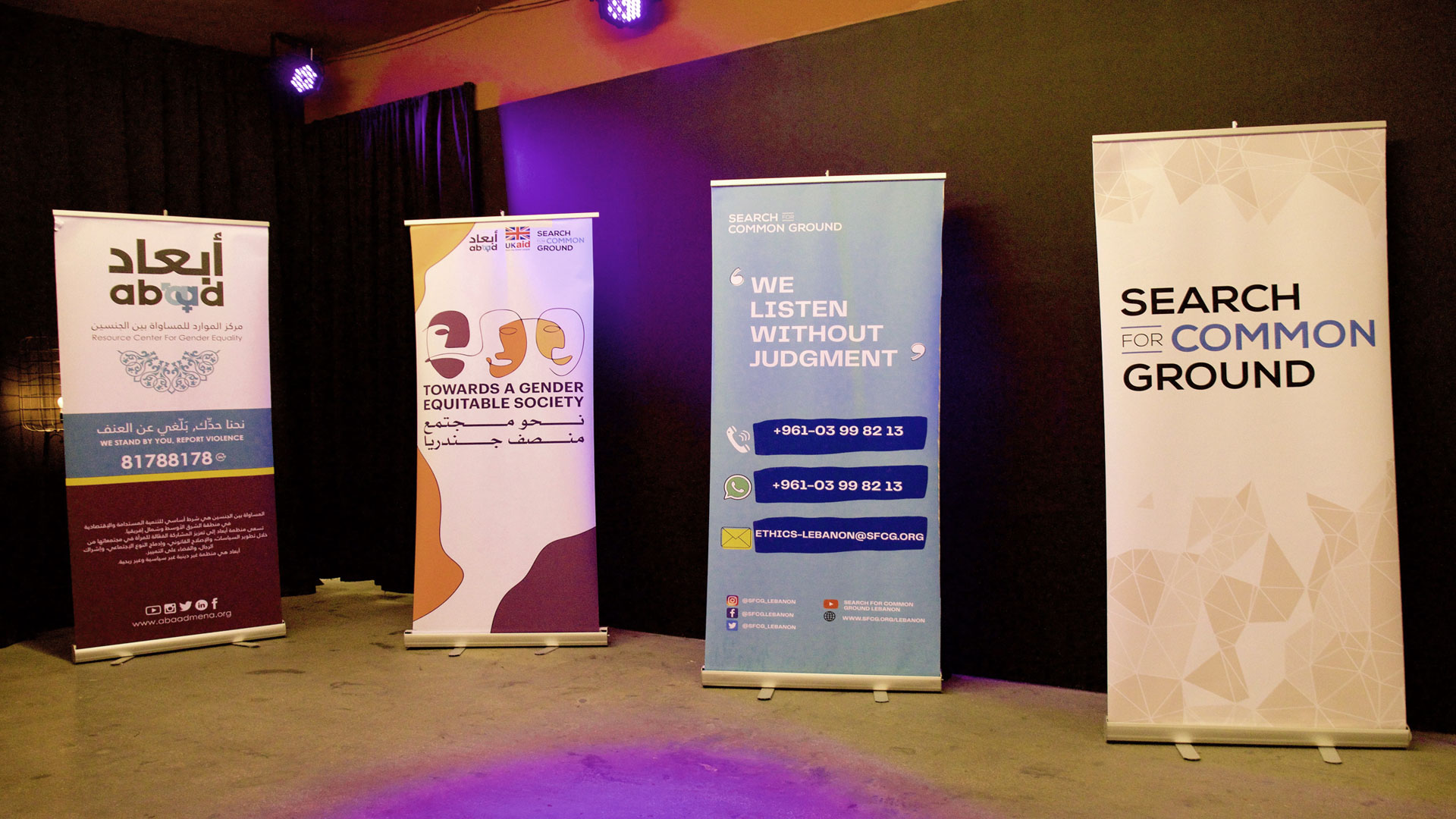 Perception of women in Media

Your determination to succeed will allow you to reach your greatest dreams in life and challenge all stereotypes! Discover Elise’s journey in this video, produced under a joint project with Search for

Khalid’s experience & passion for making cakes is highlighted in this video, where he explains how he succeeded in doing what he enjoys most, and how he believes the smallest details make the biggest impact in his work.

“The difficulties I faced were my daily motive to pursue my dream”, in this video Nour shares how her experience breaks gender stereotypes and challenged her reality. This video was produced under a joint project with Search for Common Ground Lebanon & funded by UK Aid Direct. MannionDaniels

In this film, Stephanie tells us how she managed to earn the confidence of people with her talent in the field of men’s barbering and the challenges she experienced. This video was produced under a joint project with SFCG and funded by UKAID.

Get to know Raed, a brilliant engineer and also a professional dancer. What did Raed Murad go through during his journey? This video was produced under a joint project with SFCG and funded by UKAID.

Let’s get to know the world champion in mixed martial arts, and learn about the obstacles she faced and how she successfully overcame them. This video was produced under a joint project with SFCG and funded by UKAID.