The SCC alliance is formed by: ABAAD, Amnesty International Netherlands, DefendDefenders and PAX. From 2021 to 2025, the alliance is implementing a programme with the following key objectives: protect and strengthen civic space; pursue gender equality; support activists and youth leaders working on peace and human rights; and push for international regulation of external stress factors which facilitate/exacerbate violent conflict. Our alliance is named ‘Strengthening Civil Courage’ because we regard our support to the resilience of people and the ability of citizens and their communities to realize sustainable change on the ground, as the core of our work.

The alliance is active in countries in Sub-Saharan Africa and the Middle East. The conflicts in most of these countries are fought internally but are heavily influenced by external (f)actors. In many cases, state and non-state actors, including armed groups, are drivers of those conflicts. Sometimes, foreign non-state armed groups or neighbouring countries fuel new conflicts or eruptions of war. In most conflicts, we observe that cases of (S)GBV are rampant, and the targeting of civilians and shrinking of civic space worsening dramatically. The COVID-19 pandemic legitimises police and military forces to use force against civilians and cracking down on civic space and the right to demonstrate.

In all our programme countries we see enormous gender gaps. Women and youth are hardly represented in places of power. At the same time, we see (young) women at the forefront of uprisings and involved in the human rights and peace movement. Slowly but steadily we see the rise of an international movement of women standing up for their rights and demanding equality. Research clearly shows that lasting peace will only be arrived at by involving women and youth in the peacebuilding process. In addition, gender equality is an important indicator for sustainable peace. 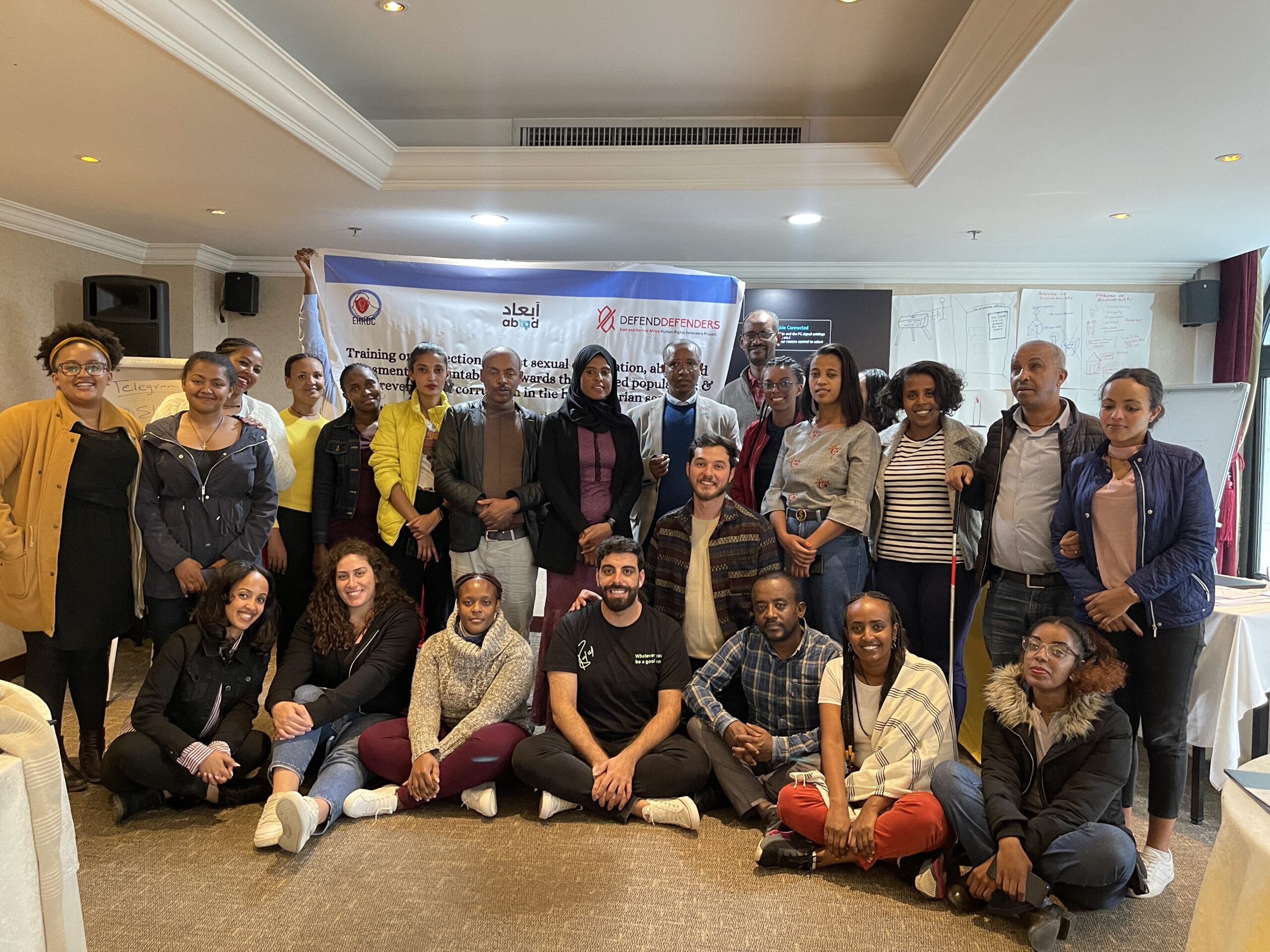 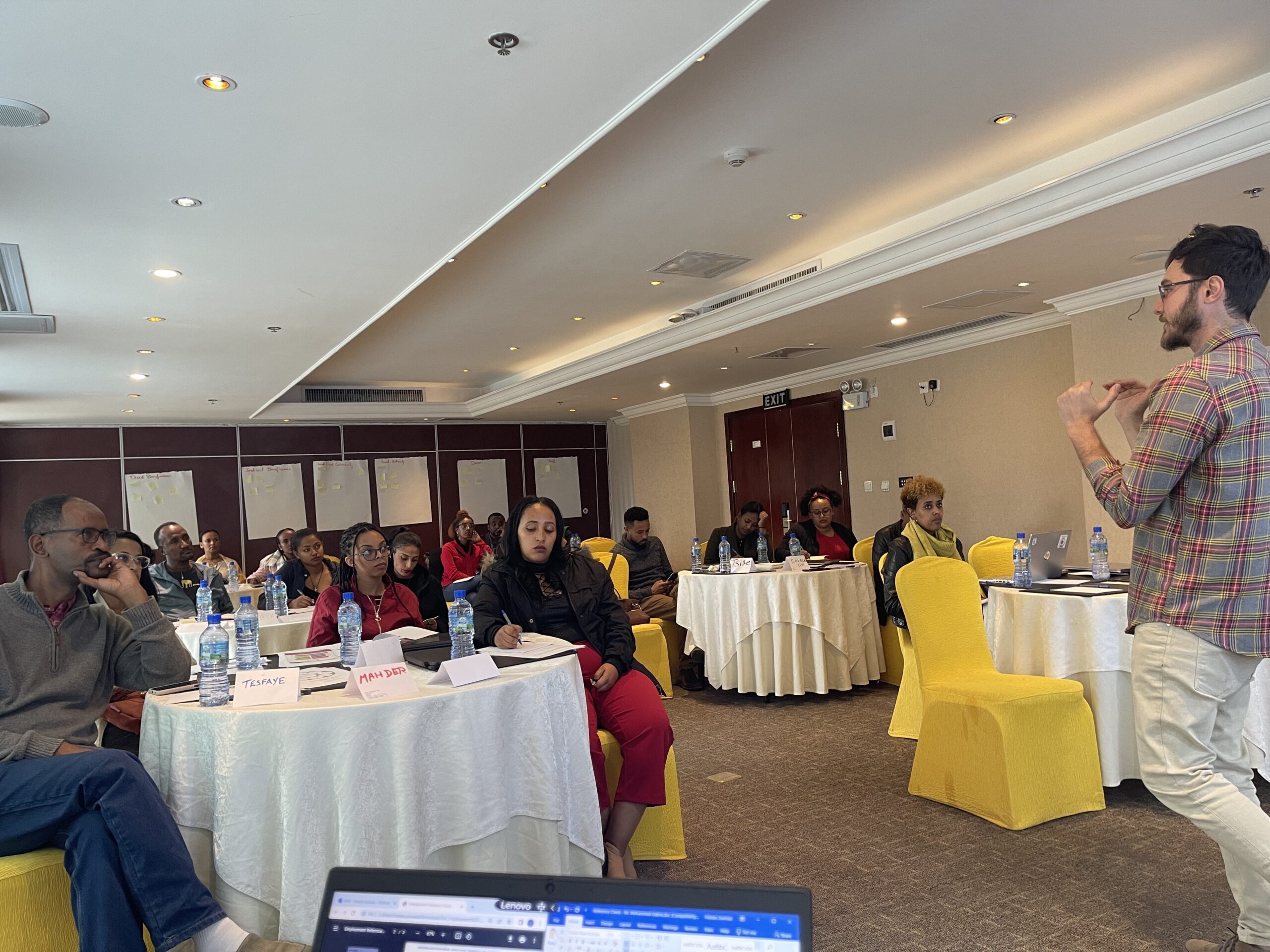 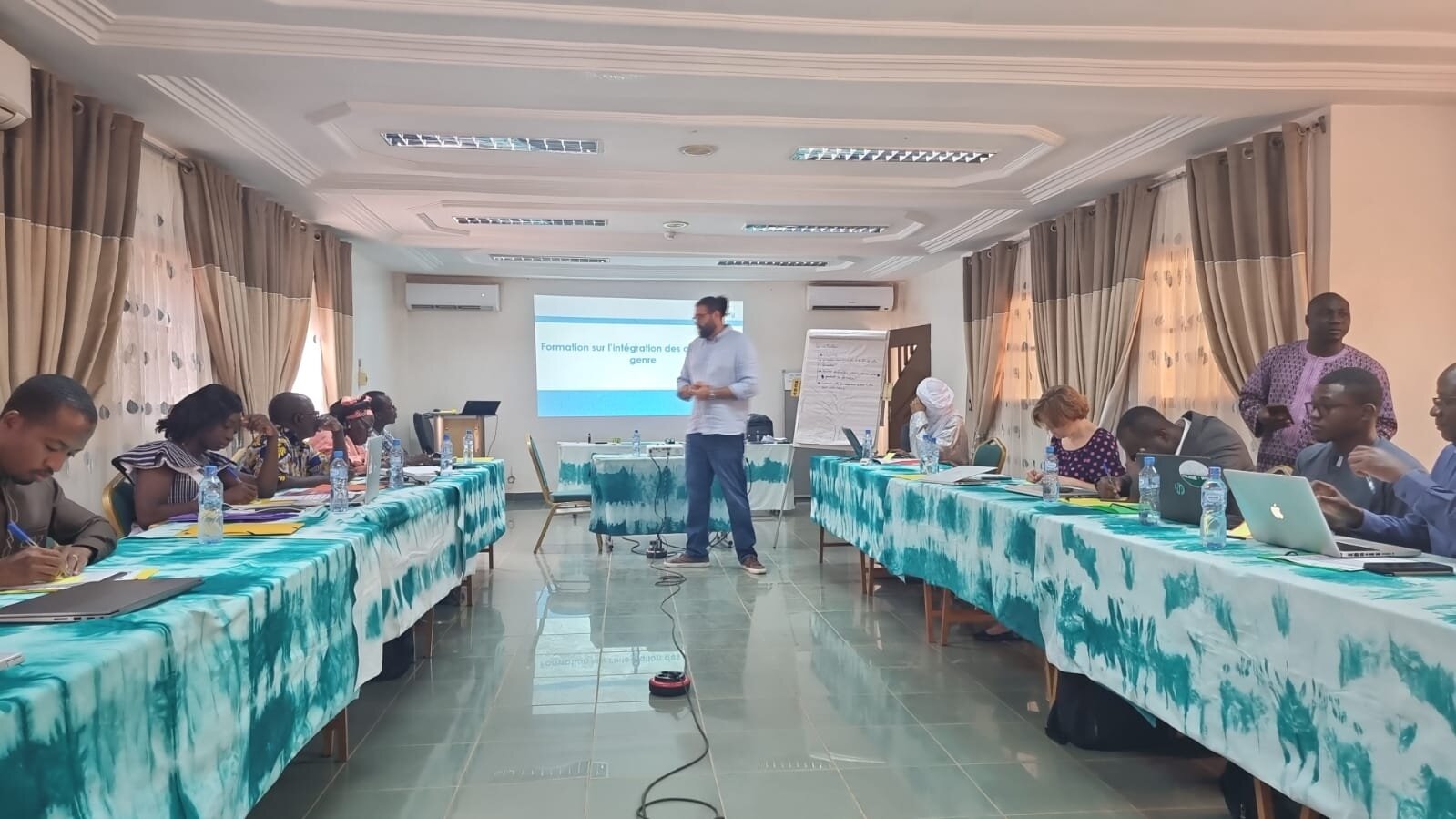 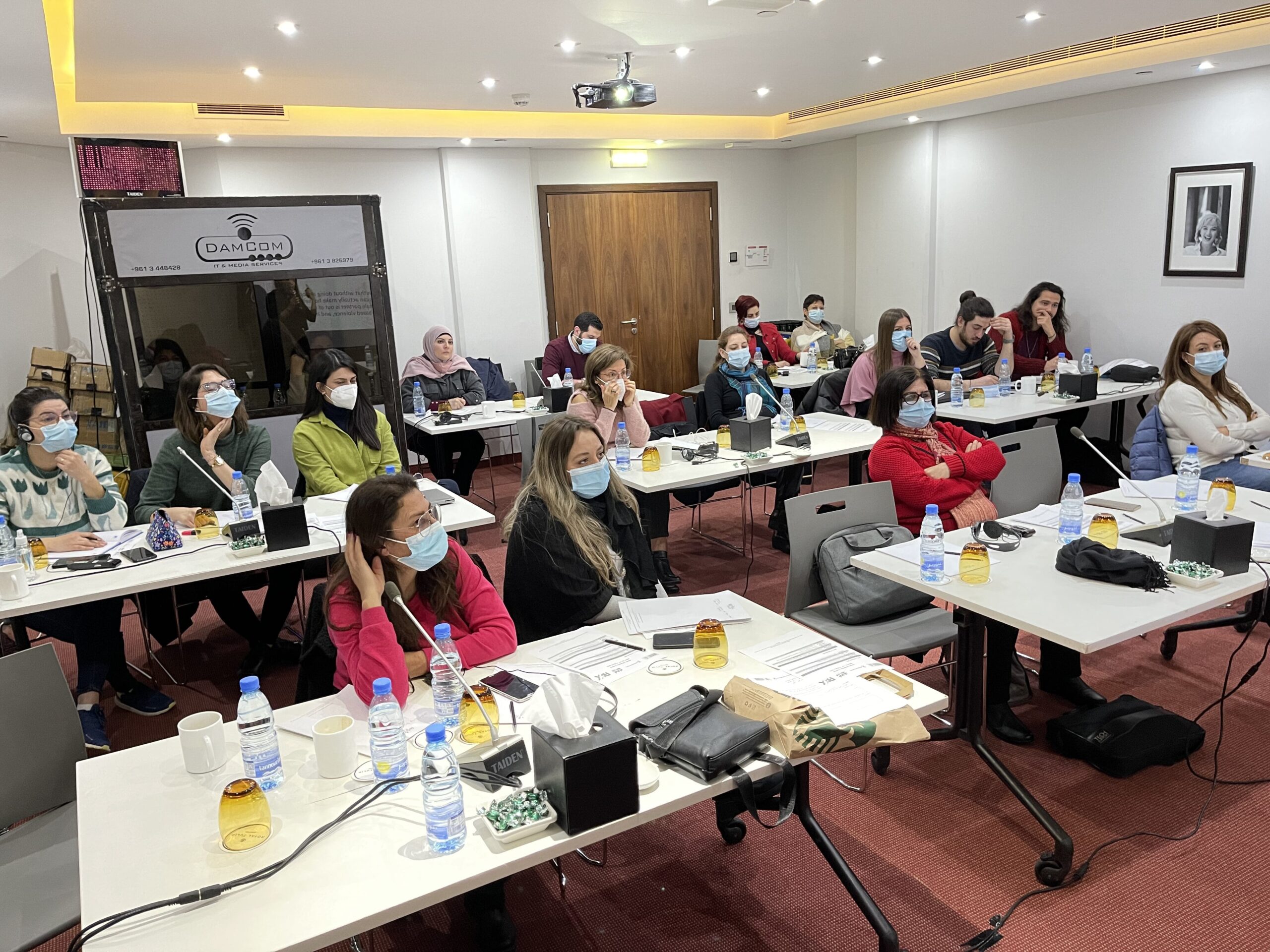 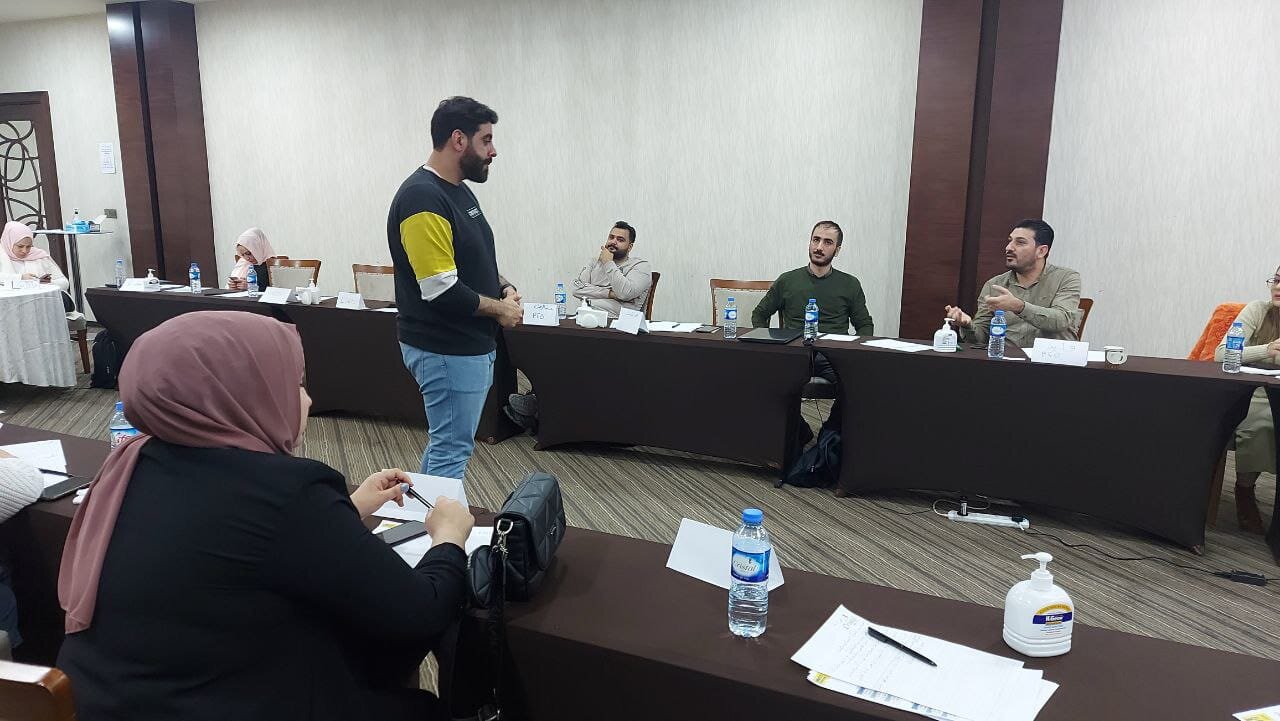 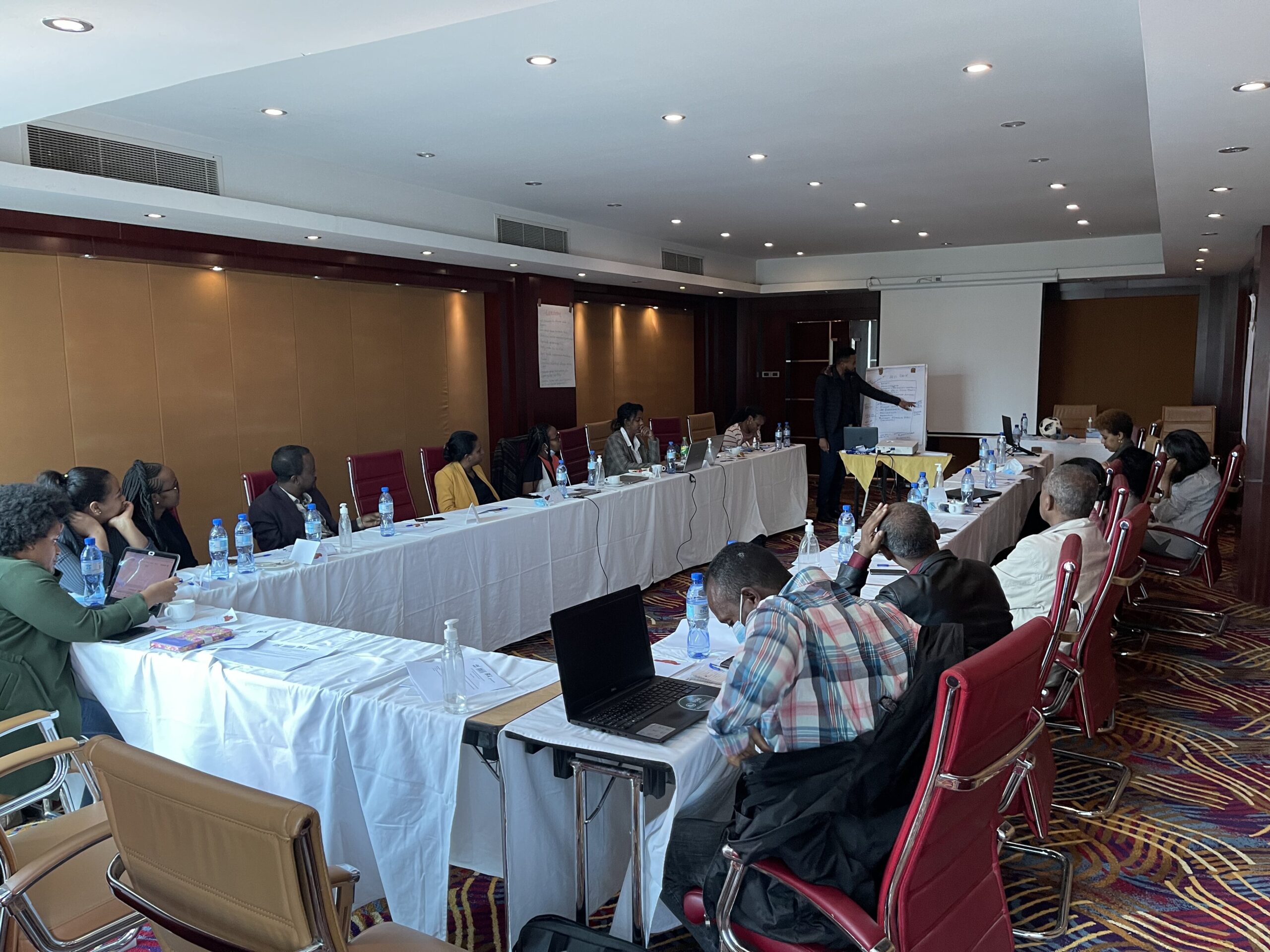 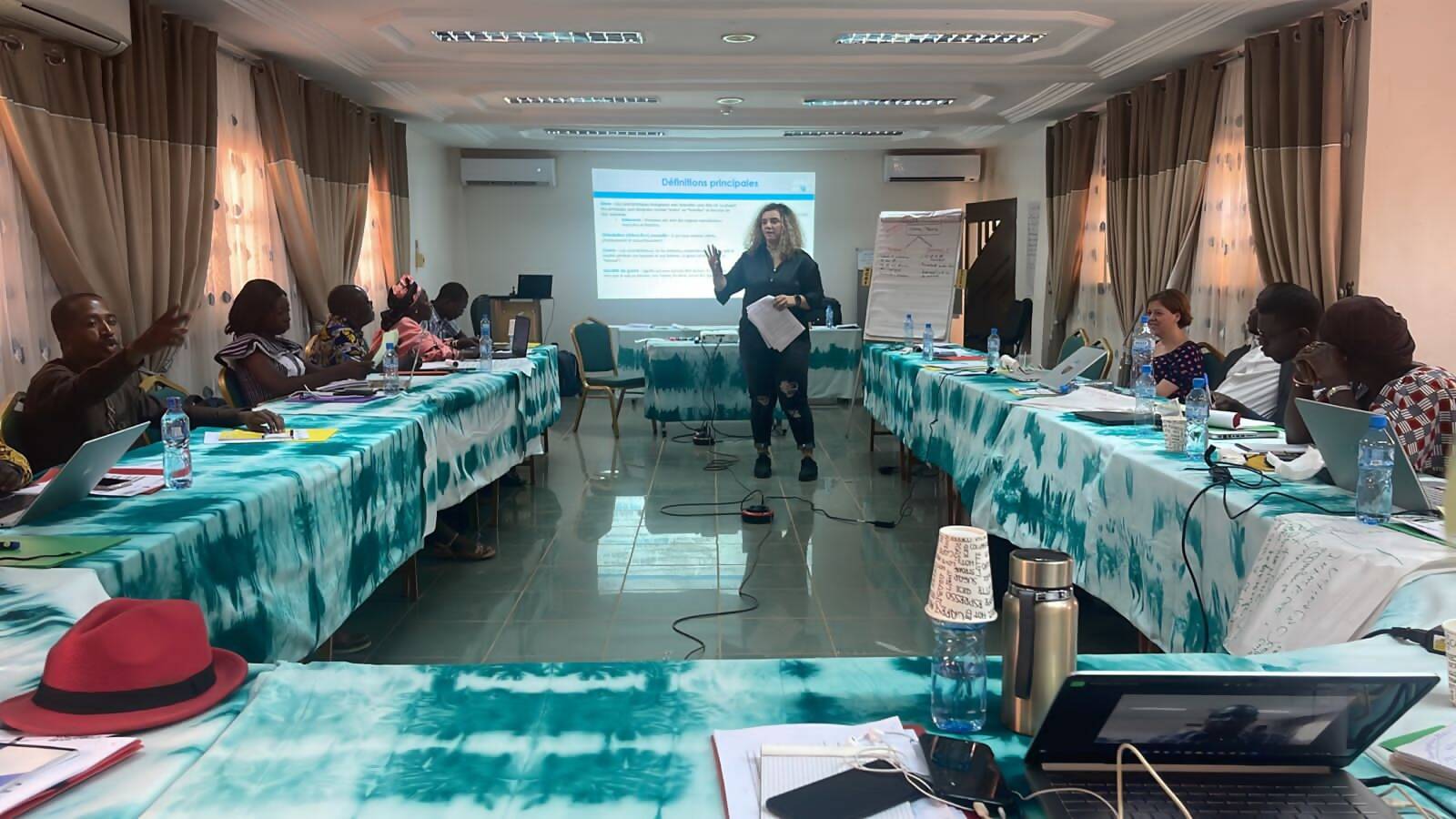 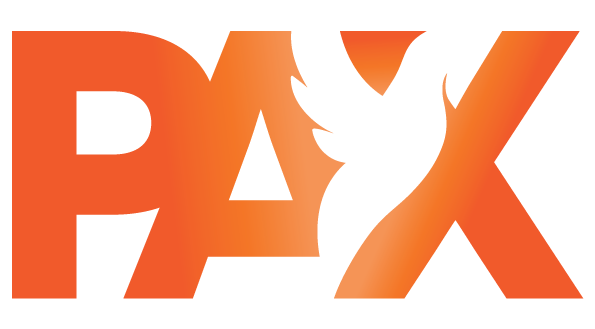