In collaboration with Oxfam International and Asuda –Kurdistan, ABAAD developed four booklets in the context of involving men in eliminating VAW. The booklets provide essential keys for workers in the
field of women’s rights in the MENA region in general and Kurdistan in particular on engaging men in the fields of law (judges and lawyers), politics (politicians), religion (religious leaders), and security (police).

The four documents include an in-depth look at defending women’s rights, its origins and foundations, as well asmmechanisms and stages of advocacy, analyses to understand the capacity of the target institutions as direct stakeholders in the efforts to end violence against women. 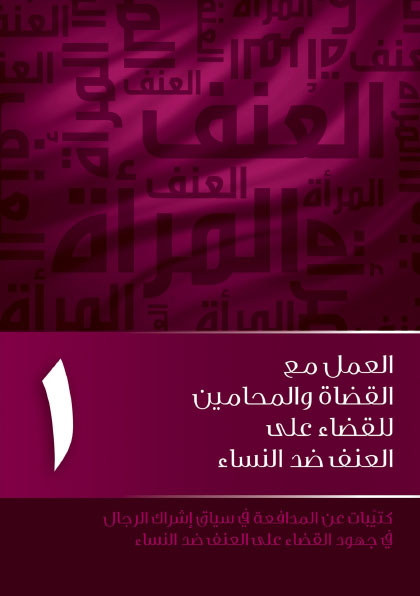 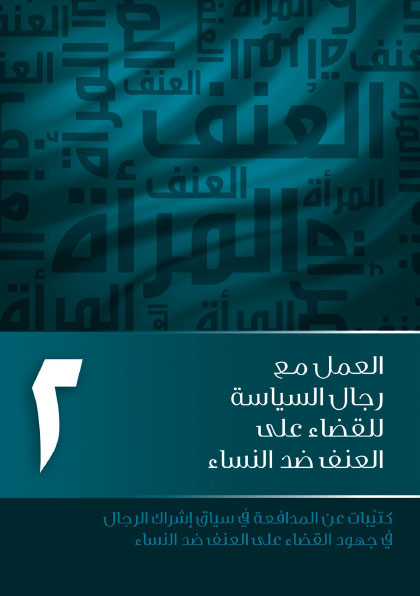 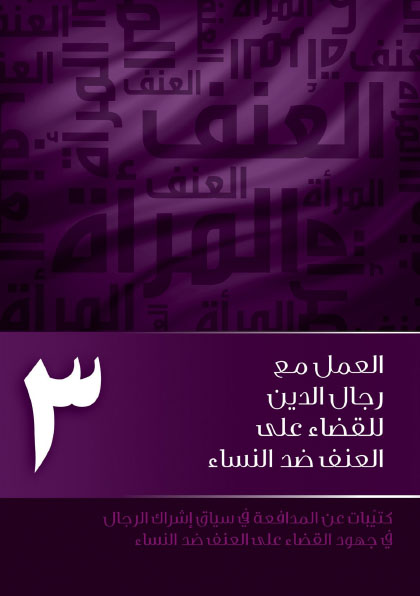 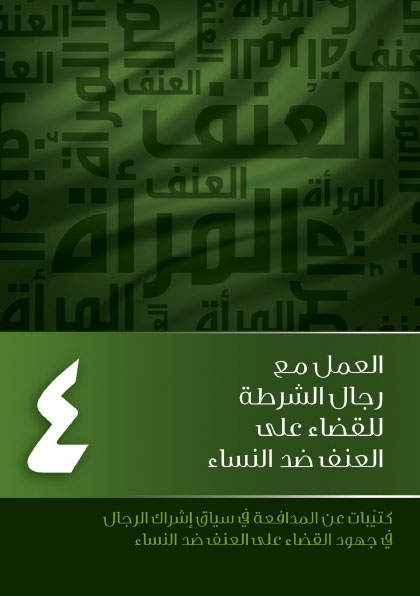