ABAAD’s work on Women, Peace and Security Agenda in Lebanon

Since early 2012, ABAAD has been actively engaged in responding to the plight of women and young girls Syrian refugees in Lebanon. In designing its emergency plan, ABAAD has incorporated UNSCR 1325, where the protection of women and girls’ human rights during conflict/post conflict and the prevention of GBV were the major hinge, around which our programs were designed. 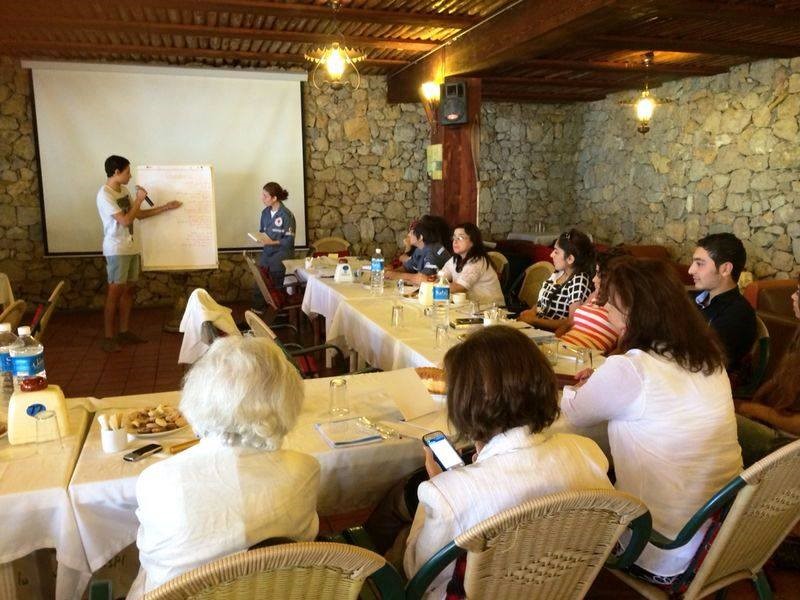 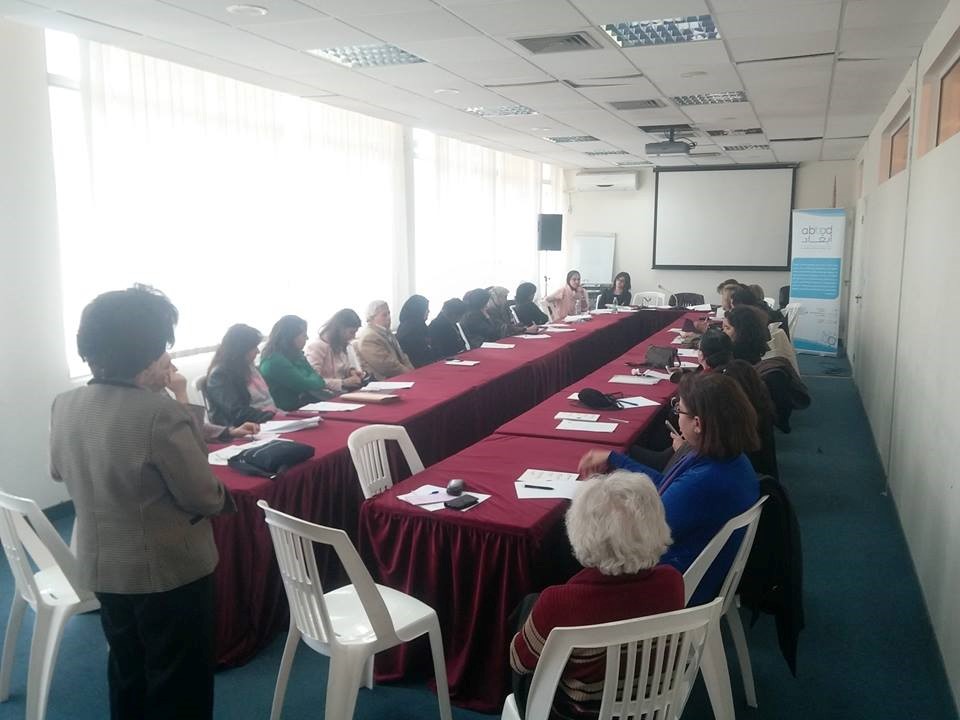 Projects conducted by ABAAD with partner organizations on the issue of women, peace and security agenda in Lebanon between 2012 and 2016 included:

Production of a simplified Arabic version of the UNSCR

Given the absence of Arabic literature on women, peace and security in Lebanon (and the MENA region), and the technical nature of the UNSCR 1325, ABAAD, in partnership with the “Women’s International League for Peace and Freedom, produced a simplified version of the resolution in Arabic in May 2014.

The booklet titled: “my Right in Protection during Armed Conflict”, and aimed at producing a new resource as tool to equipping relevant right-holders with the legal and practical knowledge about the UN Security Council Resolution (UNSCR) 1325, its mandate, scope and pillars.

The booklet includes sections that covers the three (Ps) of the resolution. In each section, ABAAD added relevant information on the current situation in Lebanon vis-à-vis women’s participation, protection measures, and prevention approaches needed to enhance women’s peace and security agenda in Lebanon. The booklet was disseminated through ABAAD network and social media mediums. Copies of the booklets were shared widely with women and men who took part in the local consultation sessions.

War, Gender and Media in Conflict and Post-Conflict situations

ABAAD conducted a comprehensive mapping through holistically reviewing how mainstream media, women platforms in social media and main humanitarian actors have portrayed women (namely women refugees) in the past year.

This mapping resulted in an analytical piece/policy brief(s), the hypothesis behind which is that women were merely portrayed as victims, an image that challenges women assuming leadership roles in conflict setups. The objective of this mapping is to draw a panoramic picture of the triangulation of women, war and media, and to trigger discussion at a later stage on what role does media and relevant stakeholders have in shaping and influencing public perceptions and public policies alike.