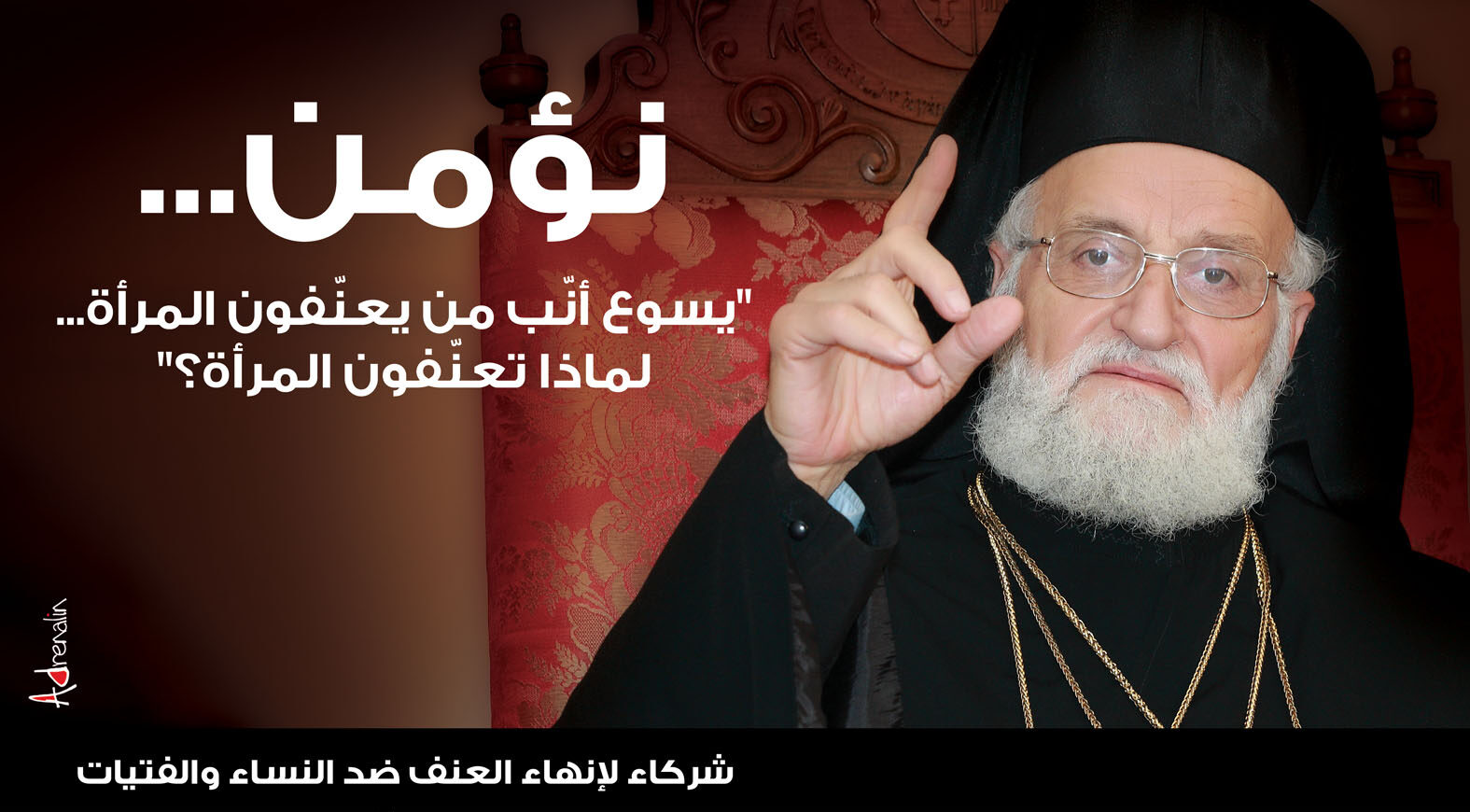 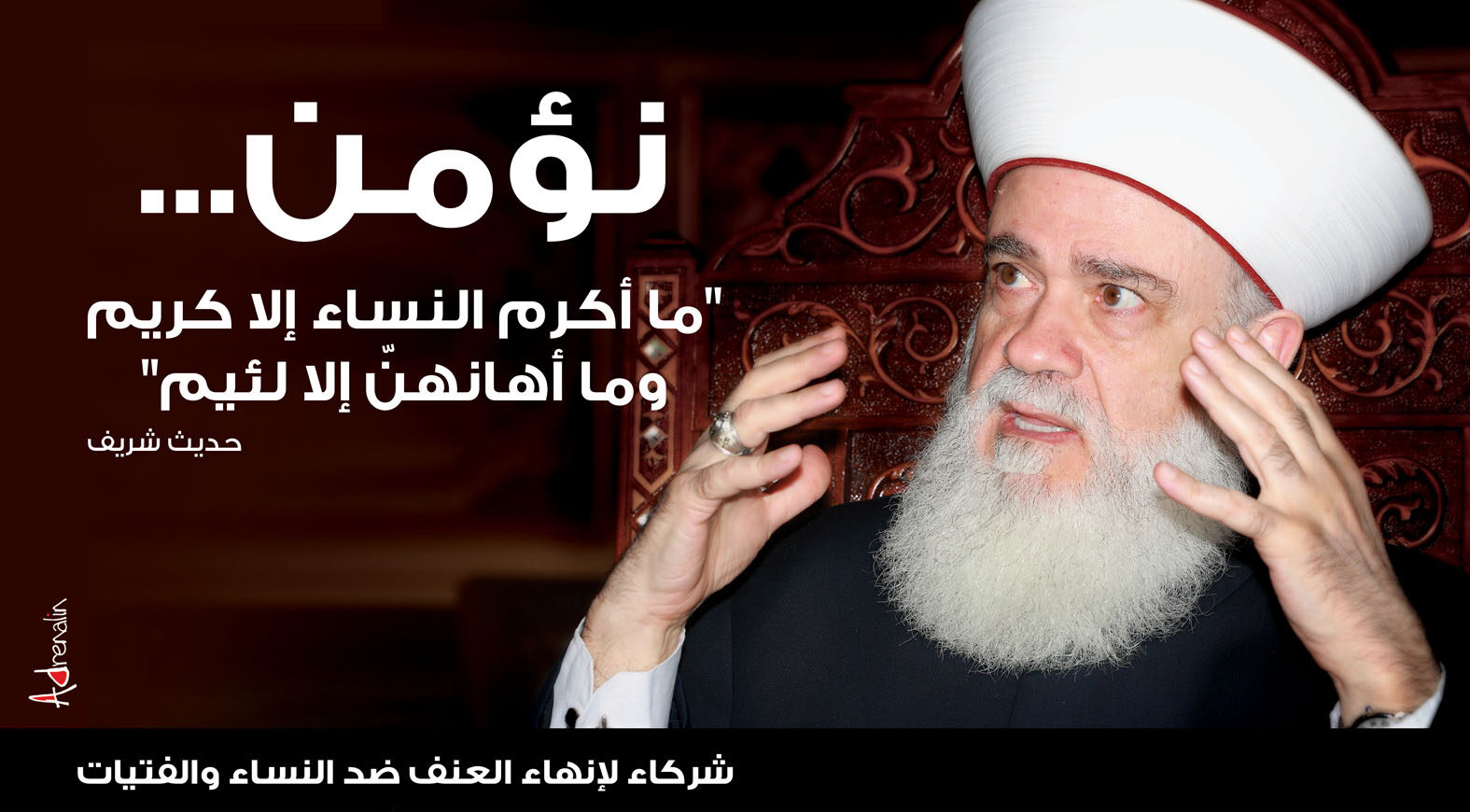 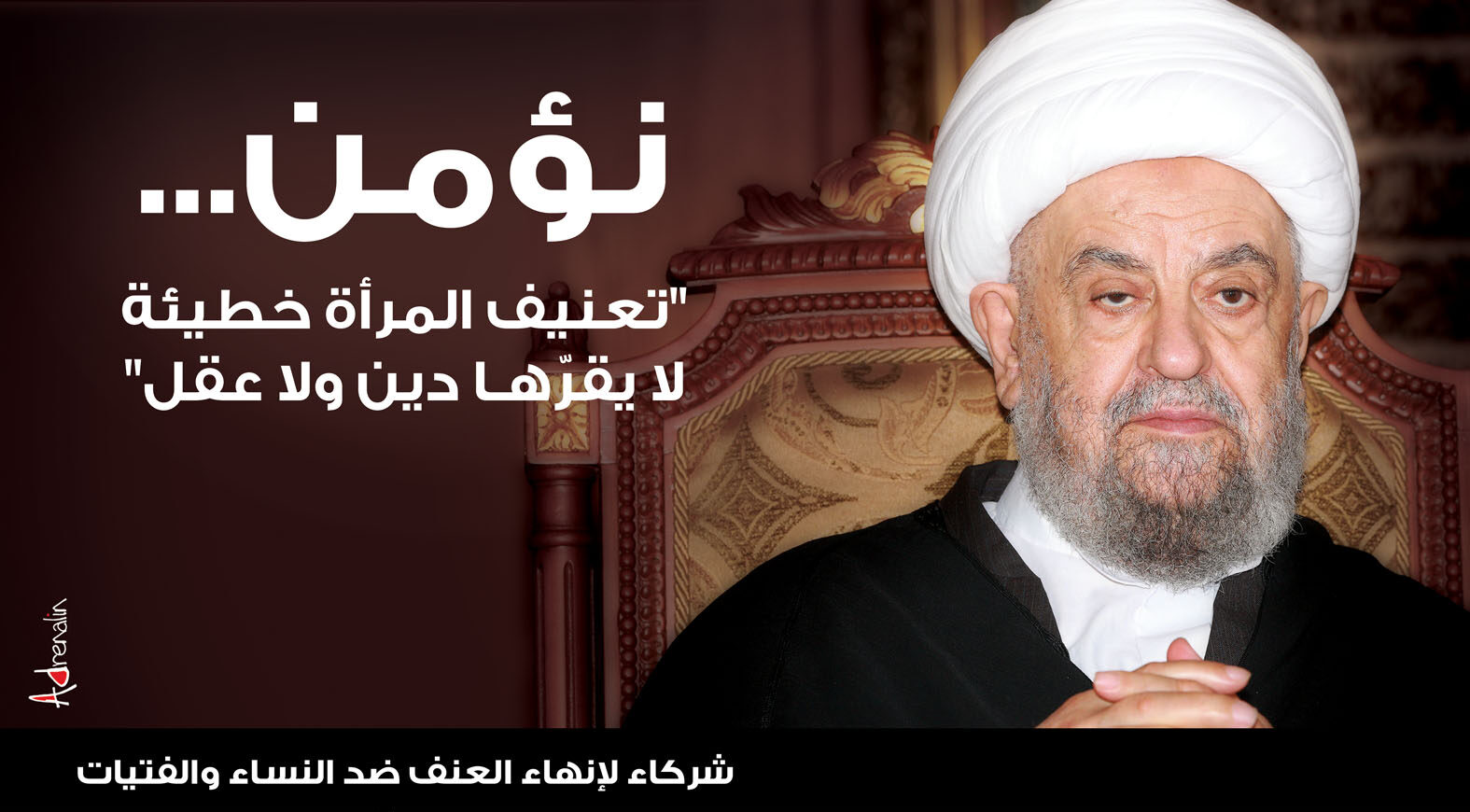 In Lebanon, as is the case throughout the Middle East region, religion is mostly held in a very high regard.
The jurisdiction of religious leaders is not simply one of spiritual issues; it also extends to matters of state and law.

The lack of endorsement that the bill presented to parliament to protect women from family violence has received from Lebanon’s religious leaders has not only decreased awareness of and attention to this bill, but also to women’s rights on the whole.

Thus, as part of the 16 Days of Activism against Gender Violence, the “We Believe” campaign was launched, built upon ABAAD’s use of positive psychology in addressing men and religious leaders in Lebanon in its efforts to end gender-based violence. “We Believe” took into consideration the undeniable ability that religious leaders possess in changing the attitudes, behaviours, and beliefs of many in the Lebanese society – thus, it is crucial for civil society to engage religious leaders and involve them as allies and partners in the efforts to end GBV.