“The Story Behind The Story” 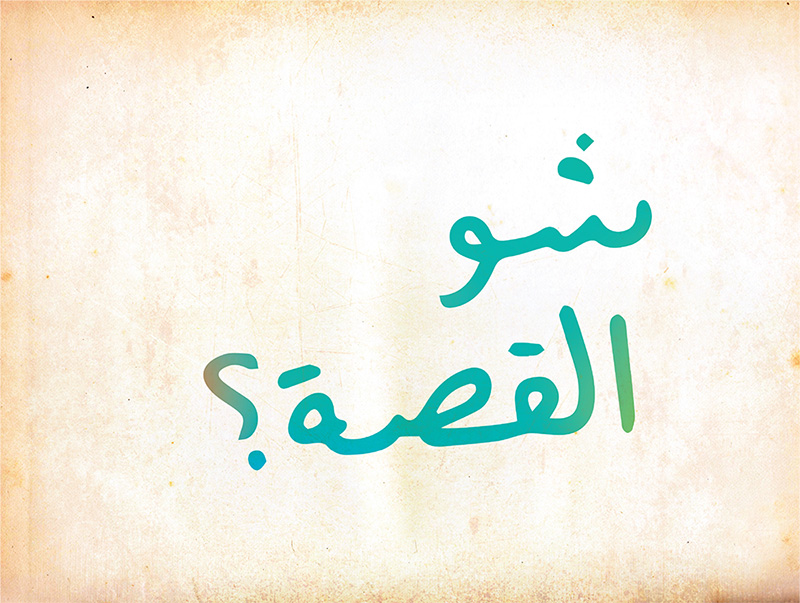 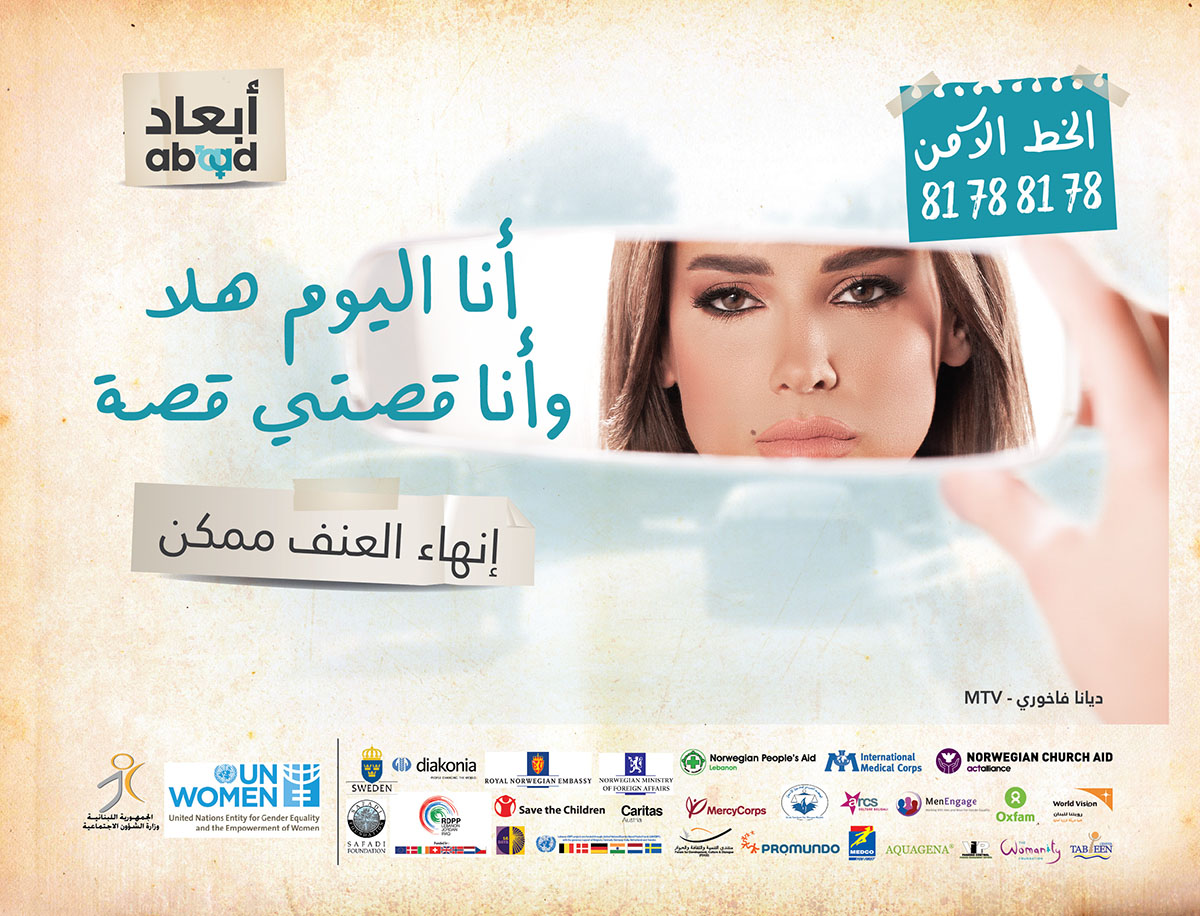 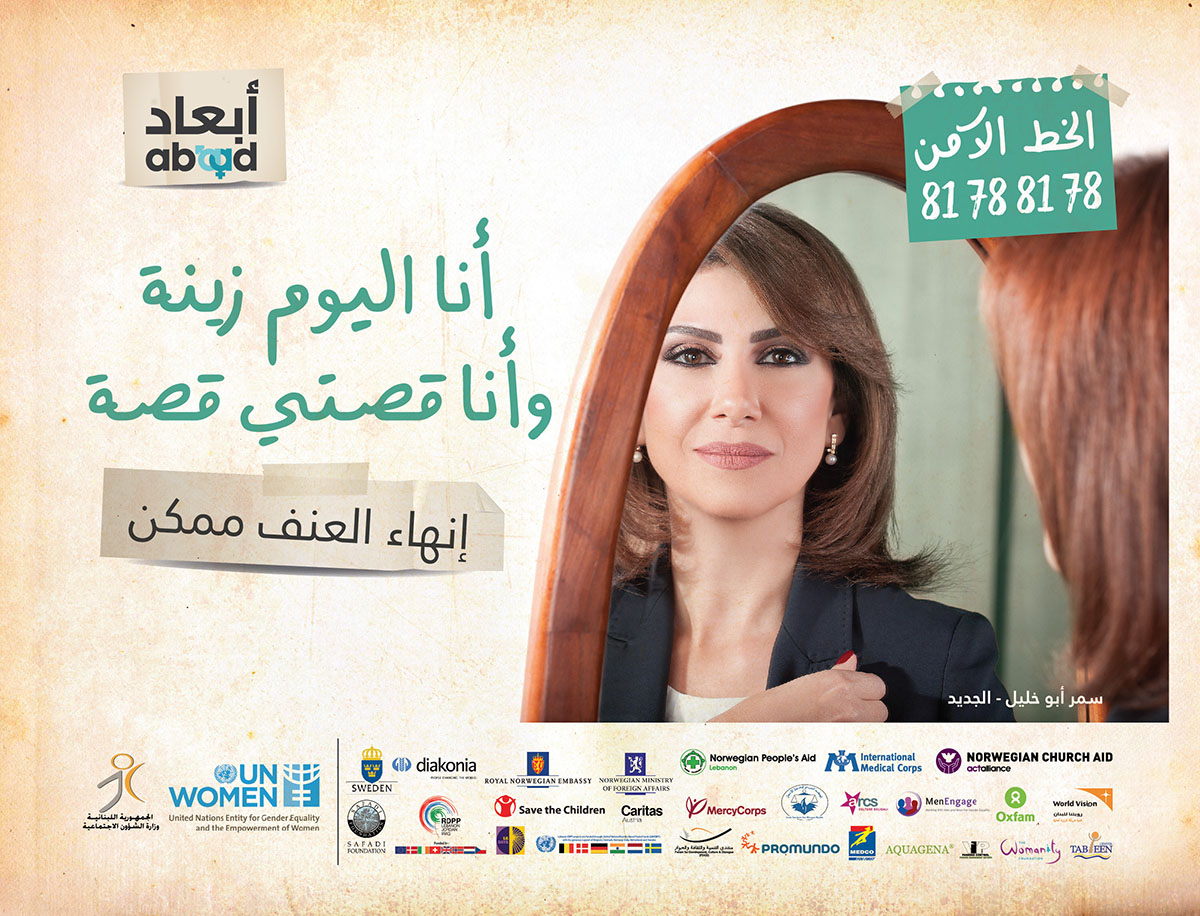 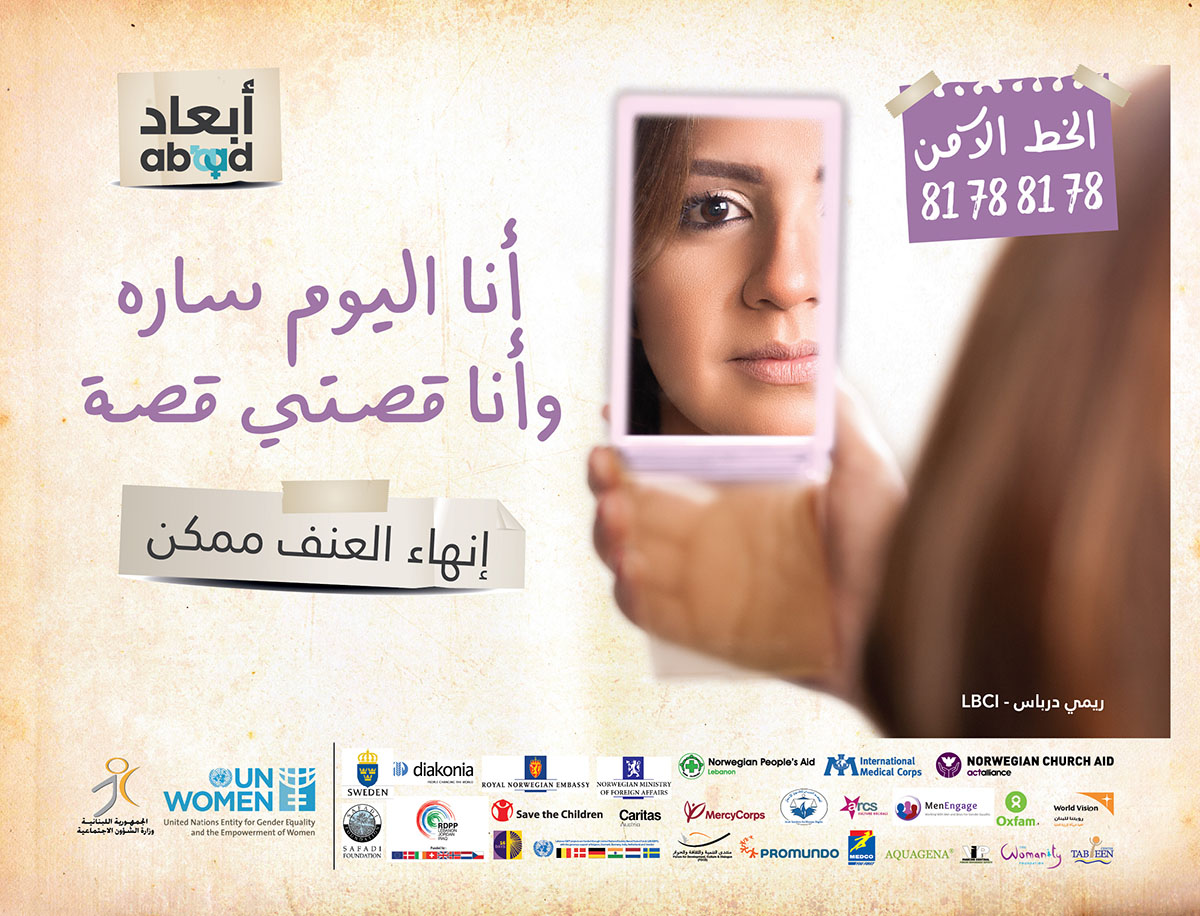 The 2015 campaign shed light on the lives and stories of women survivors of gender-based and domestic violence. The harsh and painful events plaguing the region and the world have turned our time into one of breaking news, statistics, and casualty counts – which could perhaps best be characterized by the terms “information overload” and “data smog.” The vast amounts of numerical information have become impossible for people to process all at once: News and numbers related to the victims of war. Numbers of refugees fleeing their war-torn countries, and those who have died by drowning in attempts to do so. Numbers of human rights transgressions. The rising number of Lebanon’s national debt, the increasing number of days – or months – without a president and the increasing number of women who have lost their lives to domestic violence.

The numbers have become the topic of focus. Violence has been pushed to the sidelines and has become nothing but a minor detail. And so, we continue our lives, aware of numbers, but normalizing violence as a natural part of our daily lives.

The 16 Days 2015 campaign’s role was to remind the public that violence is neither normal nor justifiable. That behind the numbers, there are real people with names and stories. The “story behind the story” therefore becomes one of surviving violence, not falling victim to it. It is the story where women will raise their voices, share their experiences, and receive support from their surroundings and their society. The heroines of this year’s 16 Days campaign are women who are a real inspiration to us, and, in speaking and showing their faces, will now hopefully inspire and empower other women who may be going through similar difficulties.

The campaign simultaneously launched on three local channels, LBC, MTV, and Al Jadeed, with the female news anchors showing their solidarity with survivors of GBV and running both, the campaign’s public service announcement, and short reports on domestic violence prepared by the channels themselves. As another form of solidarity, the campaign’s teaser billboards featuring a handwritten “What’s the story?” (in Arabic – “Shu el ossa?”) were revealed, featuring the three news anchors on billboards throughout Lebanon.

أنا قصتي قصة - The Story Behind the Story