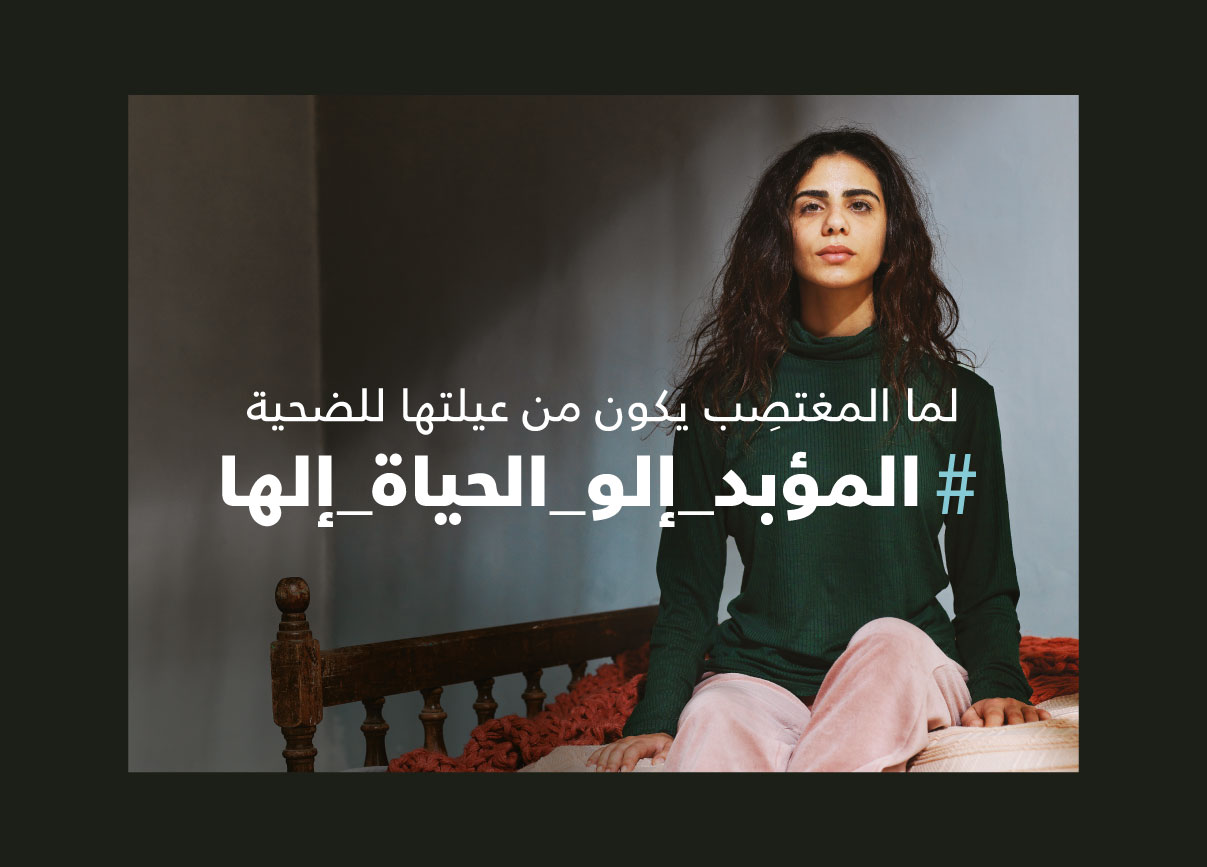 On the occasion of the 16 Days of Activism against Gender-Based Violence Campaign, ABAAD, The National Commission for Lebanese Women, & UN Women, launched the “LifeForLife” campaign. This campaign aims to amend Chapter Seven of the Lebanese Penal Code into a law that maximizes prison sentences to perpetrators of incest rape. More specifically, the call is to amend the law that condemns any offender found guilty of sexual assault of a daughter, sister, granddaughter, nieces or any person of whom he has physical or legal custody with a life sentence in prison.

Incest rape is one of the most dangerous and most widespread forms of rape and sexual assault in Lebanon. Security sources in the country indicate that “the unreported numbers of the crime are much higher, largely due to the circumstances of the attacks happening within a family, in remote areas or refugee camps, which makes it more difficult to know the accurate number of assaults committed each year.”

“The number of reported rape crimes in Lebanon is not minimal; one in four women in Lebanon has reported a sexual assault”, stated Ghida Anani, Director of ABAAD.

“The primary goal of this campaign is to push decision-makers and legislators to amend Chapter Seven of the Penal Code to sentence incest rape perpetrators to life imprisonment. We also aim to raise women’s awareness on the necessity to report sexual abuse, particularly due to the detrimental psychological damage that incest crimes leave on girls and women which might even lead to suicide.”

Sumaiya, who has suffered repeated sexual assault by her father, said, “I went through unbearable pain trying to make sense of what was happening to me. I lived in constant fear, and became isolated and silent all the time. I preferred solitude and not to talk about it. It affected my results at school and my teachers told my mother about my grades. Unaware of what was happening, she blamed and punished me.”

The latest figures have shown that rape crime reporting in Lebanon has increased in recent years. The number of reported cases has risen from 11 in 2009 to 21 in 2010, 33 in 2011, 42 in 2012, 36 in 2013, 52 in 2014 and 27 in 2015. In the first half of 2016, there were 18 rape crimes reported, with the majority of assaults being committed by perpetrators who are familiar to the victim, whether it be family members, neighbours, or co-workers. It is also common among attackers to commit assaults in places that the victims are familiar with and in which they feel safe.

When the rapist is part of the victim’s family, we demand for a life sentence for him, to grant life for her!

President Michel Aoun unveiled monument, by ABAAD, dedicated to the victims of domestic violence in Lebanon

Vote with ABAAD for #LifeForLife

We asked our online audience their opinion about the penal sentences applied to sexual crimes.

How long should the jail sentence be for those who commit incestuous rape?